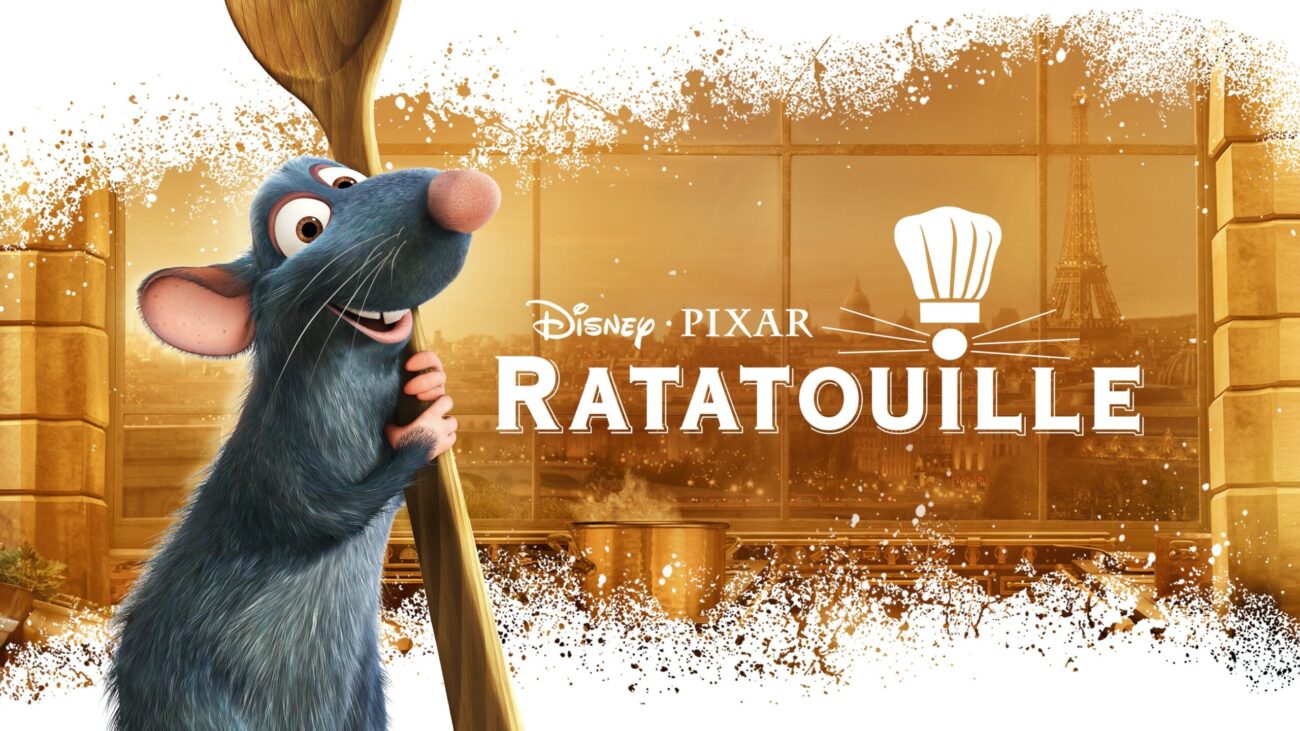 Movie Under the Stars | Ratatouille

The Market Common hosts our FREE Movies Under the Stars series. Join us in Valor Park on Friday, September 16th for Disney Pixar’s Ratatouille.

About the Film
A scrawny rat named Remy finds his dreams of culinary superstardom stirring things up in the kitchen of a fine Parisian restaurant. It’s hard being a rat with culinary aspirations, but Remy is sure he has what it takes to be a star chef. Remy lives in the sewers underneath the famed Chef Gusteau’s restaurant. Then Remy teams up with Linguini, a young chef with little talent, and they create some fabulous dishes together. When Remy’s passion for cooking turns the haughty world of French cuisine upside down, the rat who would be king of the kitchen learns important lessons about life, friends, and family while questioning whether he should pursue his culinary calling or simply go back underground and return to his life as a sewer rat.
2007, G