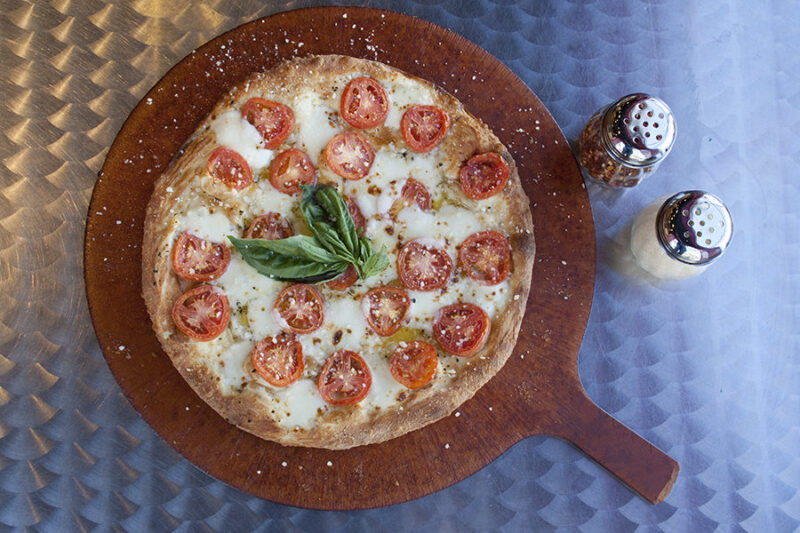 Today’s visitors come for a chance to relax and create memories with family and friends – memories of long walks on the beach, endless days on the fairway, and unforgettable meals with friends and family.

When quality food and dedicated service are combined in a creative and relaxed atmosphere, the result is a magical experience that will last a lifetime.

in the last week

My husband and I would have ultimate California Pizza as I go to Pizza we've eaten there probably eight times in the year we've been here. He gets the Hollywood meat lovers with mushrooms I get the Santa Cruz with extra toppings. For the most part we've been happy with the pizzas until today. Order the same not sure if it's a different pizza maker but the pizza crust was soggy it didn't have great flavor I couldn't even finish my pizza. So unfortunately ultimate California Pizza is no longer or go to pizza 🙁

Ordered pizza around 6 PM and told it would take an hour. We had no issue with that because we understand the increase in business with the start of tourism upon us. Called around 7:30 PM to check on the status of our pizza and was told it was out for delivery. Still no problem until the pizza arrived around 8 PM completely cold and was told that technically our address is out of the delivery zone. So, instead of telling us we were out of the delivery zone and getting us to the right place in which zone we were in, we received cold pizza two hours later. They get three stars solely because the delivery driver was nice and apologetic. Just wish someone would’ve communicated with us in the beginning so at least it would have been worth spending $40 on pizza.

Ordered a pizza to go with three toppings. And we got about 3 pepperoni, 3 slices of onion and 1 mushroom cut thinly. Very slim on toppings. Had this been a dine in order, it'd definitely would have gone back.

Here is my honest local guide review. UCP is my go-to pizza place in Myrtle Beach. We’ve been eating here for years and one thing I can attest to is consistency. I can’t think of a problem we have had. They are generous with the toppings, including the cheese. In fact I have to order mine light on the cheese because I don’t like a lot of cheese. The sauce is tangy and the crust has a nice soft center with crunchy outer layer. Pictured here are the Lite Works (without the chicken and light on the cheese) and the Santa Cruz (regular cheese). We also like the Berkeley and the Mexicali (with no beef since we are meat free). We usually order at the Market Commons location and have had consistently good and fast service. I am bummed that there is no outdoor seating at this great location but we just get ours to go on nice days and eat at one of the many tables around Market Commons.

Employees all stare at you while you eat. Very wierd vibes. Horrible sandwiches. Incredible chicken wings. Extremely weak alcoholic beverages. Slow service. Will not return. Great place to eat if you want to be mean mugged while eating dinner.